from Hands Dirty by Snax 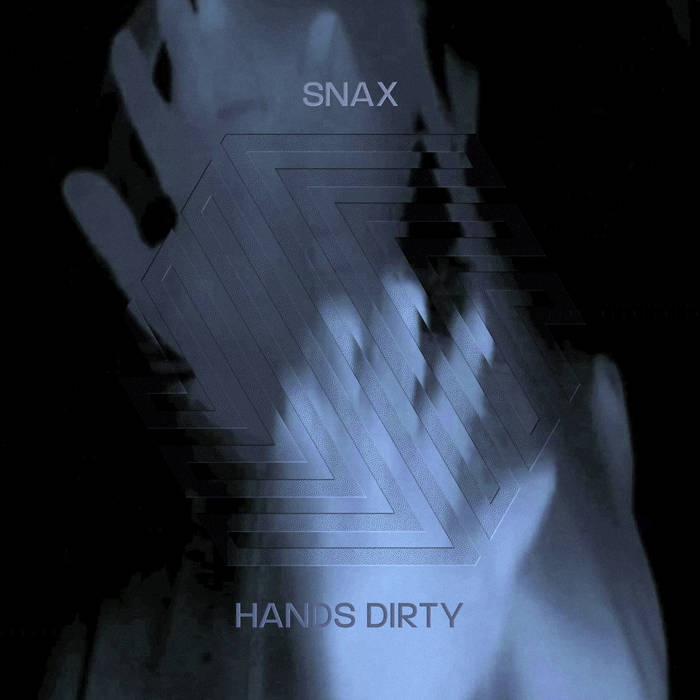 Snax co-founded gay art band Fagbash, and was one-half of disco-pop band Captain Comatose.
As a solo artist, Snax wrote and played the majority of instruments and vocals himself on four solo albums, the latest being Shady Lights released on his own label Random Records. Since then, Snax founded House Of Snaxine and fostered his house music project Box Office Poison. ... more

Bandcamp Daily  your guide to the world of Bandcamp